Our goal is to redevelop the road artworks, the bridges.

“The bridges, works of engineering with uniqueness and authenticity, arouse emotions, sensations.”
M.G

Sintec Srl. was founded in 1997.
The founder immediately showed his passion towards this job, which was consequently demonstrated in the workplace.
According to him, bridges and viaducts can be related to living structures, which can arouse emotions such as wonder or fear.
The freedom that one breathes around a bridge, with its magnificent way of embracing the streets, of filling in the gaps, of uniting people and cities, convinced him that he would “take
care” of these incomparable engineering works for the rest of his life. 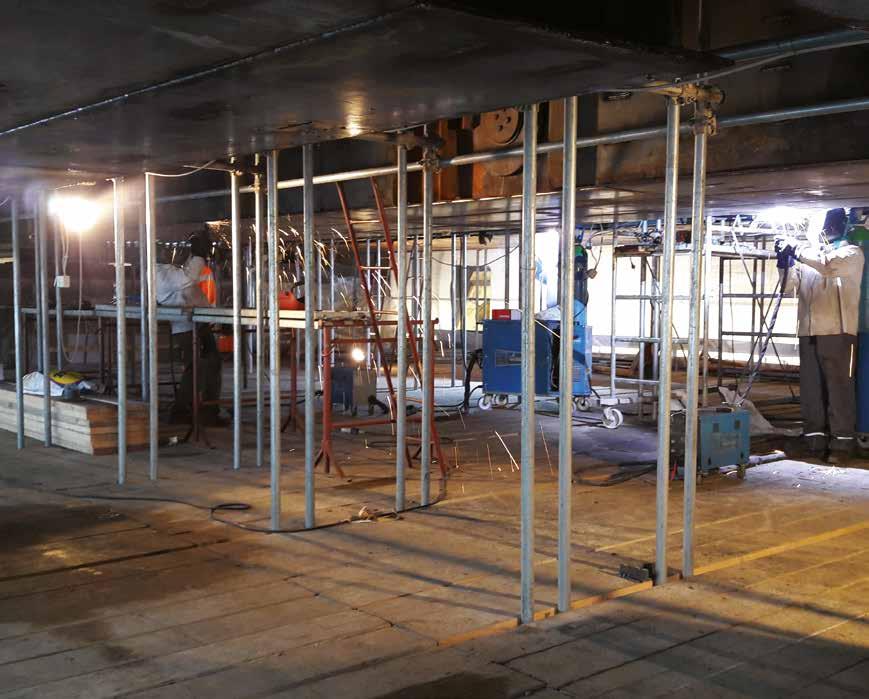 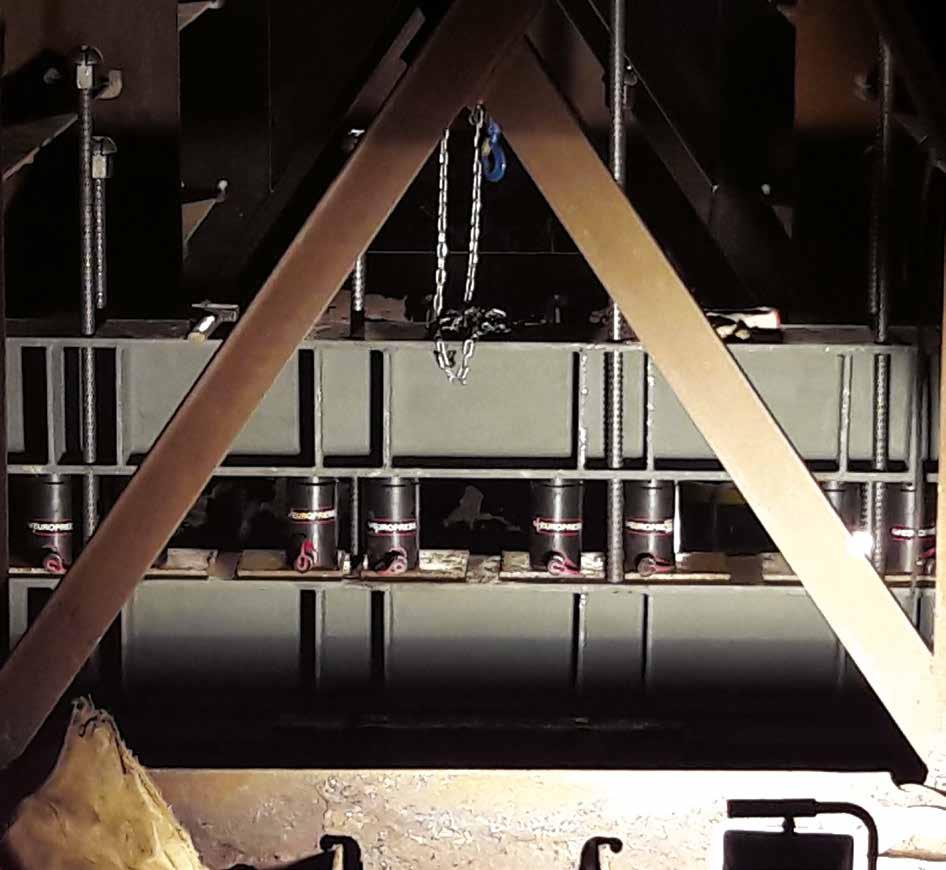 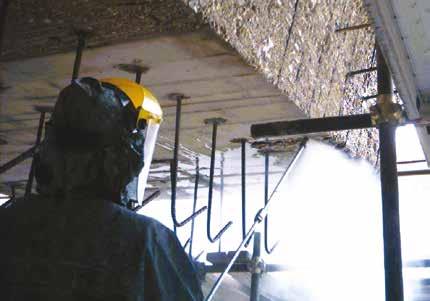 The increasing attraction and enthusiasm for these structures led the founder to make the company recognized all around Italy and to operate on roads and highways, in public
and private areas.
Sintec s.r.l. has grown over the years and has consolidated its position in the public works sector for the restoration of bridges and viaducts throughout the country, gaining credibility and trust on the part of
its principals.
Values such as seriousness, reliability and quality become the beacon of Sintec s.r.l.
In addition to these values, the staff of Sintec s.r.l. is provided with technical skills and is accustomed to problem solving and to regular updates on materials and working methodologies.
In 2019 Sintec s.r.l. took a major step forward, with the setting of a partnership, “a bridge”, with the Pesaresi Giuseppe S.p.A.
The far-sightedness of the current Board of Directors can only guide the company towards increasingly ambitious goals.

Find out more or adjust your settings.

This website uses cookies so that we can provide you with the best user experience possible. Cookie information is stored in your browser and performs functions such as recognising you when you return to our website and helping our team to understand which sections of the website you find most interesting and useful.